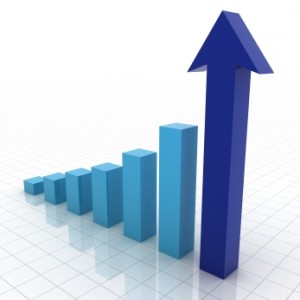 Today we would like to share some great news with you. Oxwall Foundation has reached several important milestones, which prove that we are moving in the right direction, steadily giving the community tools necessary for our common success.

First of all, Oxwall Software now boasts over 71000 source lines of code. Compare that with 64000 of the very first Oxwall iteration released in August 2010. Not bad, considering that this metric is a very important indicator of a project’s size, and shows the effort the development team puts behind it.

Now, that was the platform itself. Even more impressive is the rapid increase in the number of source lines of code for plugins developed by the Oxwall Foundation. Altogether they now take over 64000 LOC (30% growth from the times of Oxwall 1.0.1), which is really impressive, when you take into account the time-frame and the relatively small team size.

All of that, coupled with the success of the recently released Oxwall 1.3 helped to boost the platform downloads from the 250 per day average in 2011, all the way up to 350 at the start of 2012.

Finally, Oxwall Store also witnesses some stable evolution since its full-scale launch a mere year ago. By now, the gradually growing number of published items have passed 100, adding even more to the progress of the entire project.

With our joint efforts and great input from the international Oxwall community, these achievements have been reached in just under two years. This is the programming productivity and expansion rates we are quite content with, although we’ll be obviously looking to build on this success even further in the near future.

An unfortunate slip made its way into the above text. Of course we meant the DAILY download average (not monthly) in the fourth paragraph. So, the daily platform download average in 2011 was 250, boosted up to 350 since the release of Oxwall 1.3.

11 thoughts on “Oxwall: The Progress”