As promised in the comments section, I bring you some wonderful news. To benefit both end-users and our development team, we are switching to a new Release Scheduling System. Allow me to demonstrate it with a few helpful pictures first. 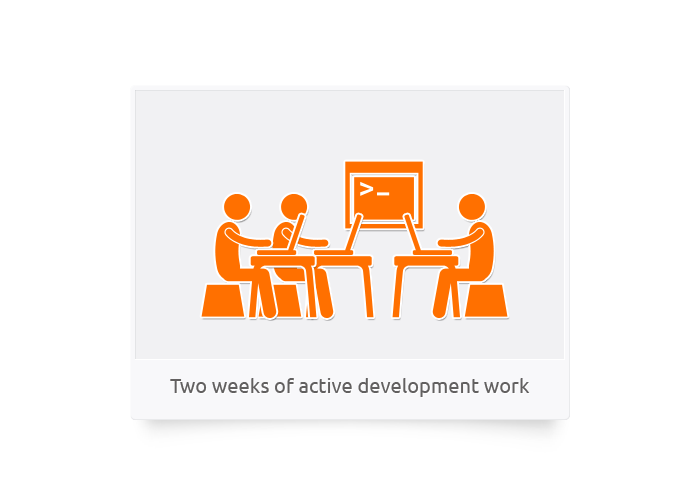 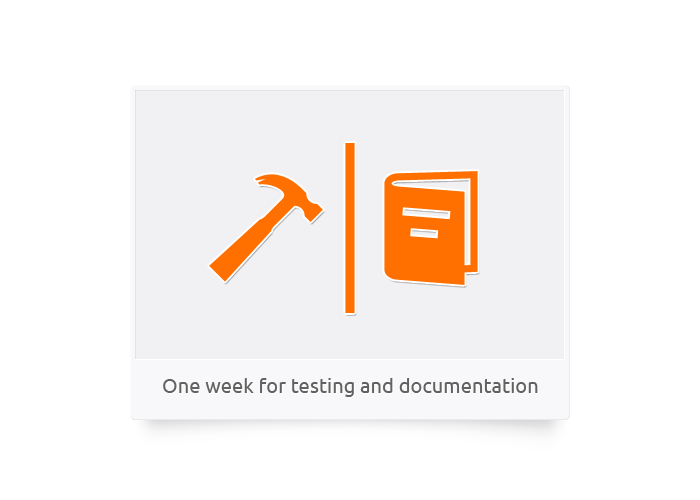 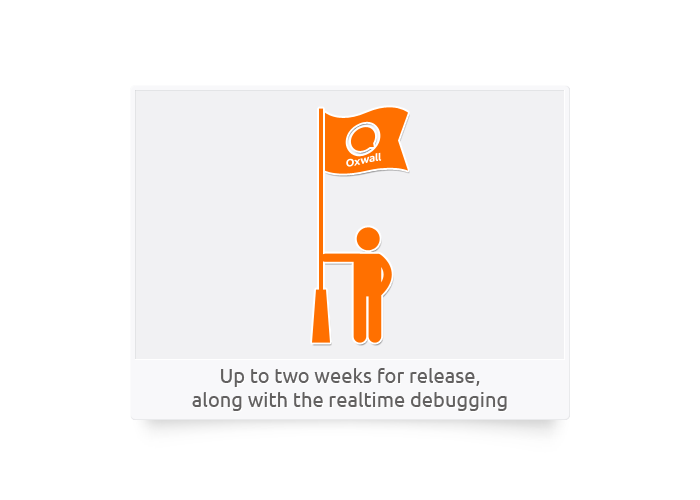 Up until recently our releases were a combination of scheduled fresh features with all the bug fixes picked up along the way. This system looks nice on paper, but in reality it often led to unexpected delays.

Imagine that we have set out to introduce a New Cool Tool for network Admins. In the past our development team would start working on it, all the while fixing up all the reported issues. But then, instead of releasing quick patches in demand, we had to wait until said New Cool Tool is absolutely ready and can be bundled together with the fixes. Sometimes it would take weeks or even months to be sure the New Cool Tool is actually cool enough for prime-time. Needless to say, the extended waiting period can be grueling, thus we decided to change the situation dramatically.

As mentioned in one of the prior posts, the switch to Mercurial DVCS gives us more flexibility. Namely we now have two development branches in place – Dev and Stable. Dev is reserved for big features, like the aforementioned New Cool Tool, while Stable will cover all the bug fixes and minor improvements.

Let me explain how the new system will work. The end-users will no longer have to wait for the new release in the dark. They will know for sure that the new release will be here every month, bringing along all the Stable fixes that are ready by the deadline. In the meantime the Oxwall team will be busy with two weeks of active development work, and a week of testing and compiling documentation. If, during this time, the New Cool Tool will appear to be ready in Dev, it will also end up in the release, along with the fixes.

Here at Oxwall we believe the new system will further improve the software development dynamics, and reinforce our commitment to producing the best professional user-oriented social network builder out there.